You may think I am overstating the title or doing a click-bait. No. I am serious about these two. In fact, you may have heard of them. No restraint on their words. One writes with uncanny wit and the other with unapologetic sharpness. I’m talking about José Saramago and Ursula K. Le Guin.

Both writers turn bloggers at the end of their lives, shared their talents with the world for free. Inspiring people all around the world and bringing notoriety to the blogosphere. So, who are these two wonderful writers?

He started blogging on September 17, 2008, naming his blog “El Cuaderno” (The Notebook) because soon after he went to lived in the Island of Lanzarote (Canary Islands) , his siblings-in-law gave him a notebook so he can document his days in the island, with the only condition for him to mentioned them on his writing. He never wrote on said notebook. However, the idea of that notebook became his book “Cuadernos de Lanzarote.” Not a literary composition instead more a journal style writing of his daily life.

In 2018, the blog came to life with the help of his wife, Pilar. He wrote his thoughts, his beliefs and his opinions, and boy he had plenty of those. He was 85 yeard old then and wrote until his death, two years later in 2010. Those blogs entries were compliled into two books, El Cuaderno and El Ultimo Cuaderno (The Notebook and The Last Notebook).

I told you may have known him, if of nothing else, one of his books was made film, Blindness (2008). Movie that opened the Cannes Film Festival and was received with good reviews. Also, ten years before and just as a casual thing, he was awarded The Nobel Prize of Literature for “”who with parables sustained by imagination, compassion and irony continually enables us once again to apprehend an elusory reality.”

As you can see, Saramago was quite a character. His life made him that way, growing up with scarce resources, living with his grandparents, going to vocational school to pay his own living, to working his way to the letters and gifting us precious work of art. Samarago entered the blogging world and took it by surprised!

Blog: https://cuaderno.josesaramago.org/ – Only in Spanish and Portuguese.

You can find the books in English, though.

[bctt tweet=”We use words to understand each other and even, sometimes, to find each other. ~ José Saramago #saramago” username=”pacemakerblog”] 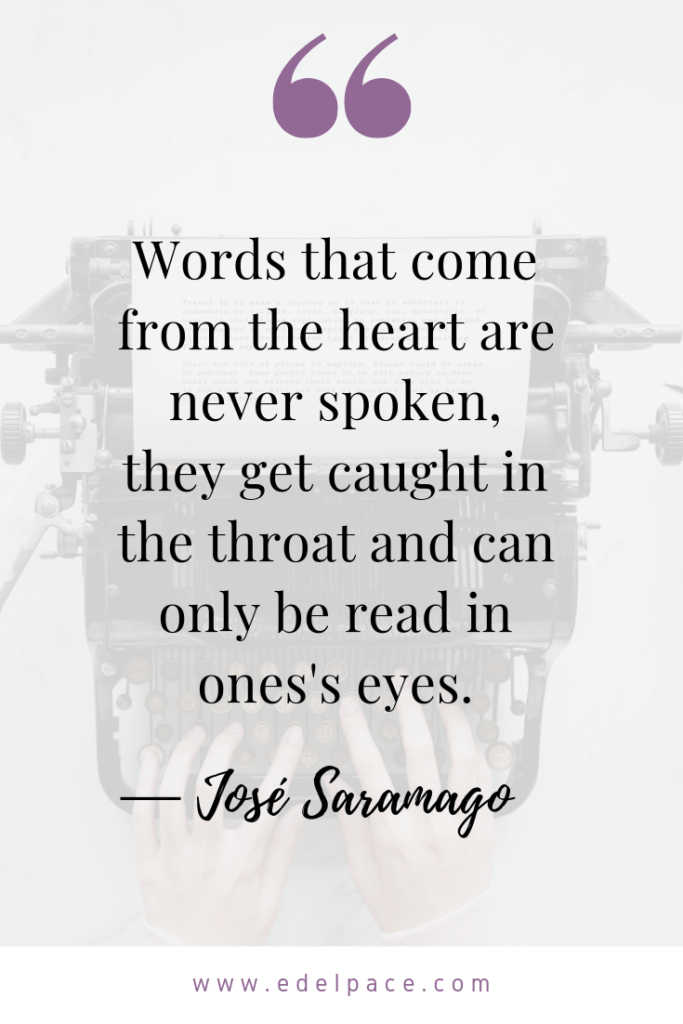 She started her blog thanks to Saramago, after reading The Notebooks. As she explains in her book, No Time to Spare (a recompilation of her blog posts by subject), she disliked the word blog and how interactive they are. Admittedly, after reading Saramago she understood and thought, “Can I try too.” Also, she noted that her writings were more “political and trivially personal” than Saramago’s.

Just as in her books, Le Guin gives the readers a vivid description of her views. She was fearless that way, as she pointed out that “writers are afraid to described the world they invented” (On Rules of Writing, or, Riffing on Rechy), a trouble she never encountered so as her many books can attest.

Le Guin was controversial, from her books to her views, which she was not afraid to talk about. We can say she lived a life to all it extent. In one of her last blog entries, she took on President Donald Trump. She wrote: “It’s how he won the campaign: keeping in the limelight, flummoxing his Republican rivals, outshouting poor, rational Clinton, silencing thought with a flood of incessant, bullying, meaningless words.”

Before you start a political debate here, remember to “don’t kill the messenger.” I told you she was not afraid to speak her mind. No wonder she was recognized as a Living Legend by the Library of Congress in 2000.

On a brighter side, if you are a car lover, you can read about Le Guin’s cat, Pard, in the series she titled “The Annals of Pard”, with Pard narrating his views and adventures. A great bonus, don’t you think?

A writer is a person who cares what words mean, what they say, how they say it. Writers know words are their way towards truth and freedom, and so they use them with care, with thought, with fear, with delight. By using words well they strengthen their souls. ~ Ursula K. Le Guin 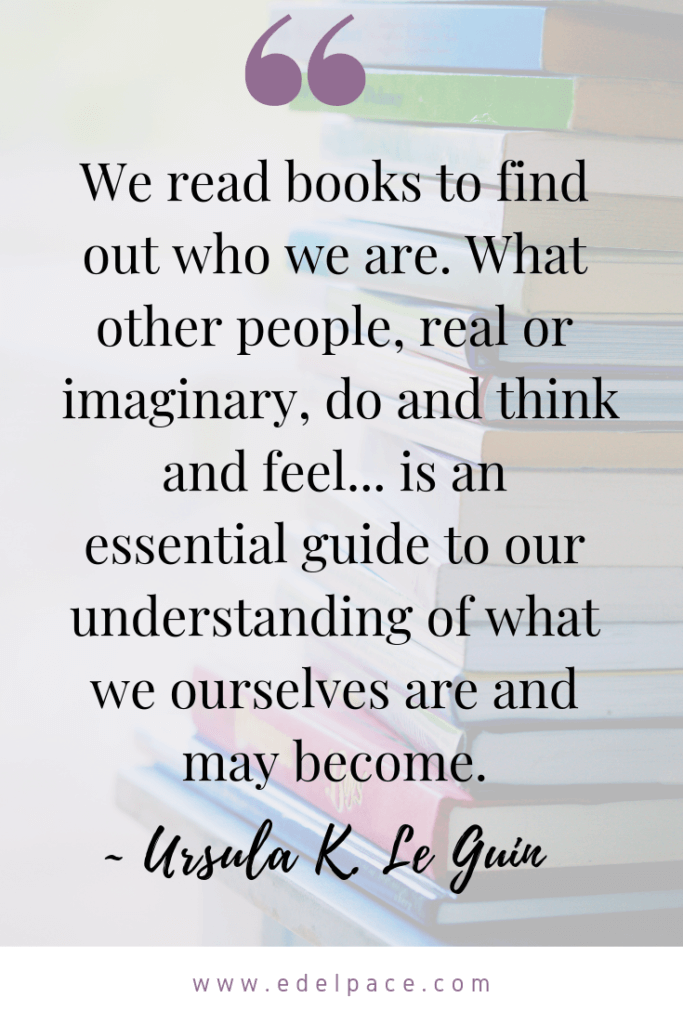 These two sharped-pen writers truly forged a legacy and provide a light on writing for some of us that like to write. Although in the beginning they did not thought well of blogging, soon they found out of its power and how “commoners” can have their voices heard. They both used this platform to “make a difference” or be a difference since neither interacted with their readers. As Le Guin stated that what she like was the sense of freedom, a freedom that Saramago had as well. I guess great minds think alike.

I hope these two bloggers inspired you to go the extra mile when it comes to blogging. If not for anything else that the were in their 80’s when they started blogging, something admirable in my book.

If your are doing the 2019 Book Reading Challenge with me, you can use Jose Saramago as Nobel Price of Literature, European Author, or Male Author. Also, you can use Ursula Le Guin as female author, Sci-fi, or short story – poetry. Both apply for recommended by me (wink, wink).

Edel Pace started this blog to encourage stay-at-home parents who struggle with the daily idiosyncrasies of home life to live their life at their own pace.

Books on the Go!

Why The Name Pacemaker Blog